Creating the future with the never before seen non-combustible FRP

Currently patent pending in both Japan and internationally. 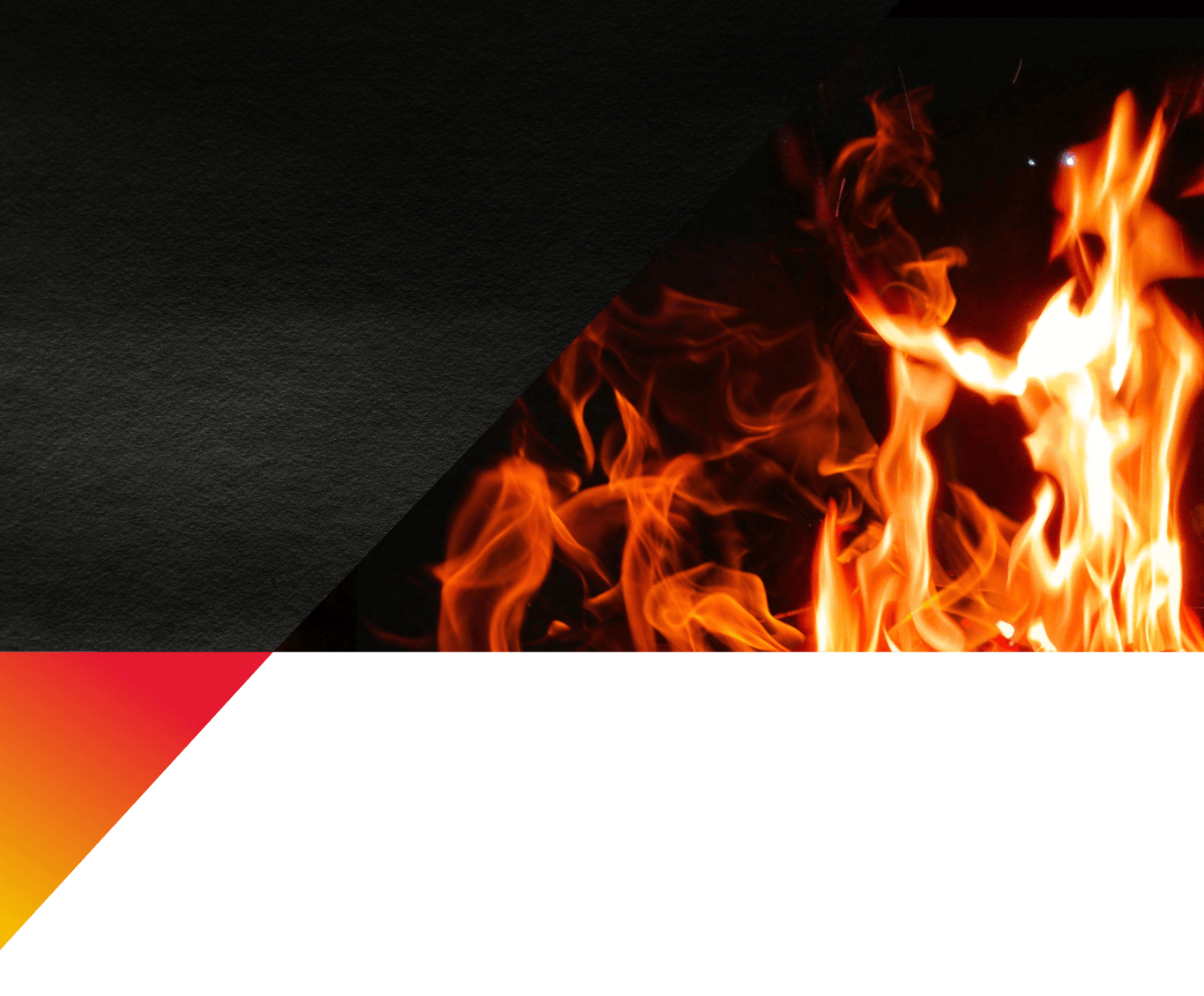 The demonstration held in October.

04 /Pulverize and recycle at a low cost.

Performance comparison between a “general top quality non-combustible FRP” and our “next-generation FRP”.

Difference between “generic non-combustible FRP” and “our company’s FRP”.

No sales would be lost even if every FRP in the world were replaced with ours.

Scheduling a demonstraion on Saturday, January 23 in Mie prefecture.

We are scheduling a demonstrarion at a certain place in Mie on Satuday, January 23.

Time and place: 2021, Saturday, January 23, 1PM-4PM
Place: Unnamed location in Mie
※If weather is cloudy we will continue. In case of rain it will be cancelled.

If there are any companies that would like to see the demonstration for the world’s first actual non-combustible materials up close, please contact us.

Although Each DreaM Co. is a Japanese company, we have a staff fluent in English. If you’d like to make an inquiry such as business and interviews, feel free to contact us.